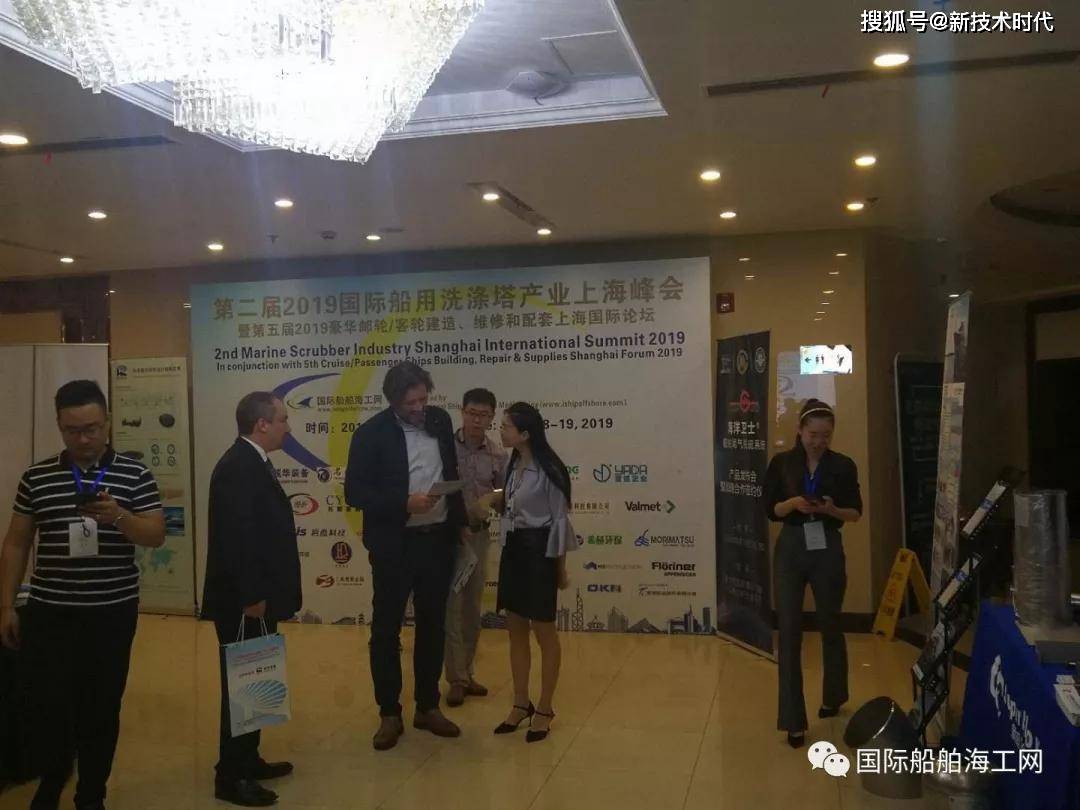 In a letter to the Directorate-General for Competition dated 19 May 2020, the operators call for an official investigation into the ITF and affiliated Dutch union FNV Bondgnoten, and their campaign to compel operators to stand down seafarers from shipboard container lashing. The complaint focuses on the “Dockers’ Clause”, part of an agreement reached between the ITF and the Joint Negotiating Group (JNG) of maritime employers in 2018, which covers approximately 15,000 sea-going vessels worldwide. The six operators do not accept that JNG acted on their behalf in agreeing to a change in long-established working practices.

According to Benelux based law firm AKD, representing the operators, the Dockers’ Clause infringes the EU cartel prohibition and restricts freedoms to provide services.

The revised Dockers’ Clause seeks to prohibit seafarers from lashing if qualified dock workers that are members to an ITF-affiliated union are available, with the ITF arguing that the approach is safer. However, the safety imperative is conditional; if dockers from an ITF-affiliated union are not available, the Clause says lashing can be carried out by crew, subject to ITF permission.

The complaint notes that, traditionally, seagoing container vessels of under 170m in length have been considered fit for self-handling when it comes to lashing. Seafarers are fully trained for the work, are most familiar with their ships and have a vested interest in maintaining safety. In exerting authority to give or withhold permission on who undertakes lashing, ITF seeks to restrict competition, AKD adds.

The operators argue that replacing a proven way of working with one that involves a separate request for manpower, which may not be available, will bring delays and add costs. Ships could also face the prospect of needing lashing gangs at multiple terminals in the same port for only small numbers of containers at each. For a shortsea sector facing cut-throat competition from truckers, even minor efficiency losses or delays can encourage shippers to shift business to more polluting road transport.

AKD states that its clients believe that the ITF is using the Clause to shut out competition. Noting that the Dockers’ Clause became effective in 2020 after a five-year ITF campaign, it quotes a 2015 article published by FNV Ports in De Containerkrant. “The existing port trade unions have all seen a drop in membership numbers on account of automation and the introduction of new technologies,” the article says. “This means that every job in the port sector must be, or become, a dockworker job in order to recruit enough members for the trade unions to remain a force to be reckoned with.”

The owner grouping asserts that acceptance of such a restrictive practice could have severe anticompetitive consequences for short sea and feeder shipping in Europe and even worldwide.